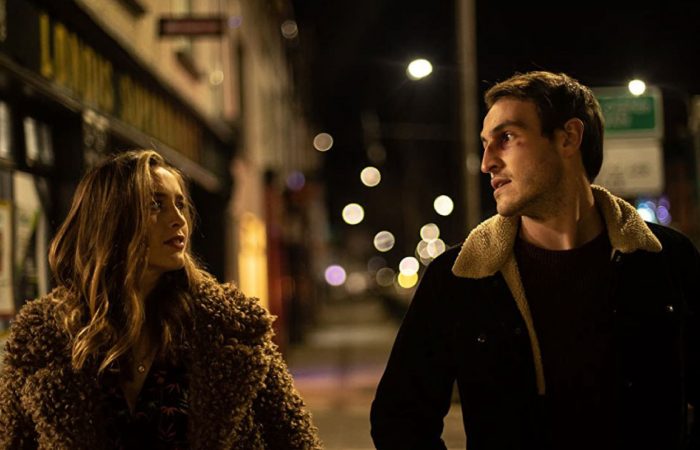 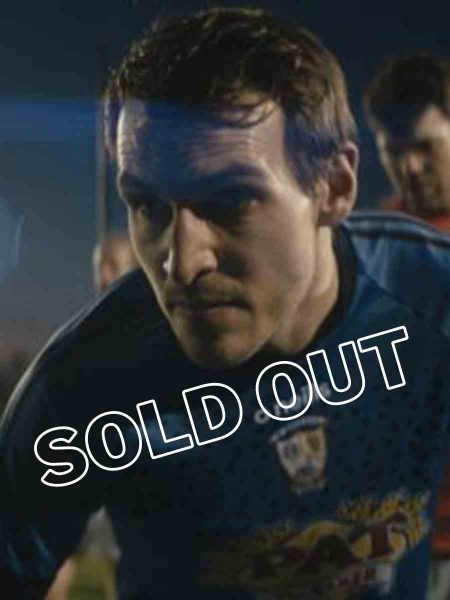 Still Voices Festival in partnership with Creative Longford and Backstage Theatre are delighted to present a very special screening of Lakelands followed by Q & A with the directors.

After an attack on a night out, Cian, a young Gaelic footballer, struggles to come to terms with a career-ending injury. Lakelands follows him as he undertakes a search for his own identity in a small town in the Midlands, where Gaelic football is a religion and identity is defined by what you can do on the pitch.

The film is made with funding from Creative Ireland, Longford Arts Office, Backstage Theatre, Longford LEO and received development funding from Screen Ireland. 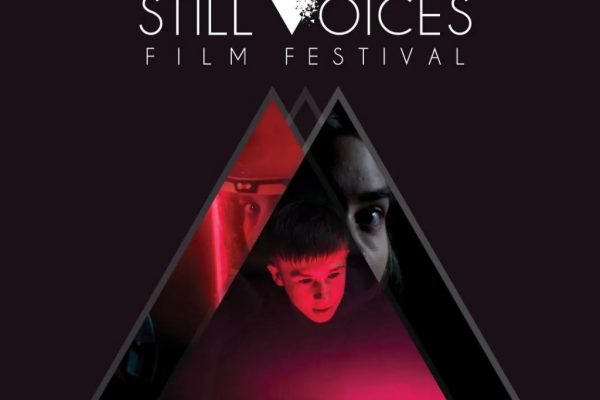