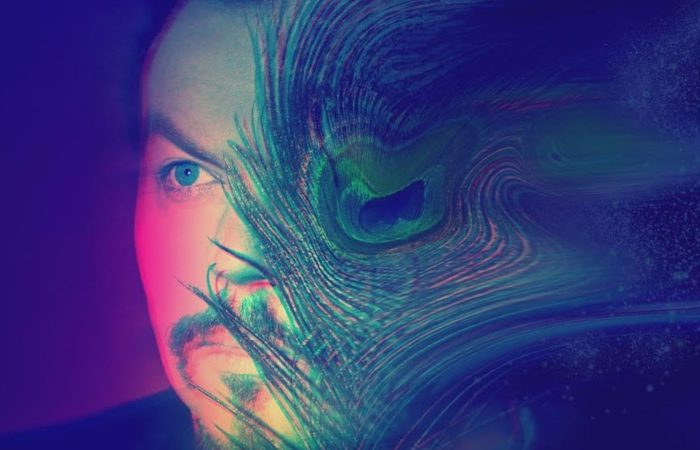 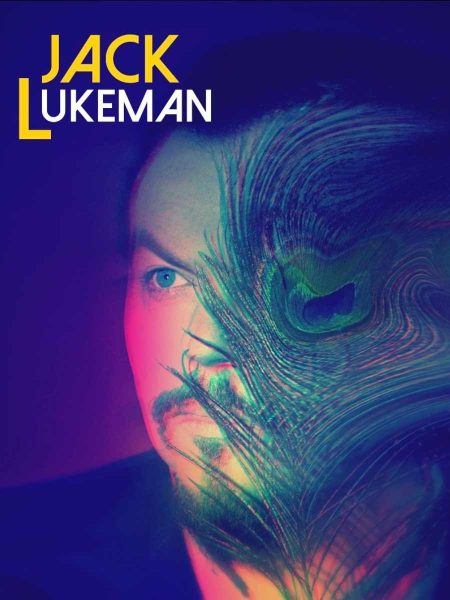 Jack Lukeman, one of Ireland’s most enigmatic and magnificent performers, has just announced a new regional tour following the success of his headline show at Dublin’s 3Arena. With a career spanning 25 years, fans can expect a spectacular live performance with Jack L performing his greatest hits alongside live favourites and tracks from his new album Echo On. 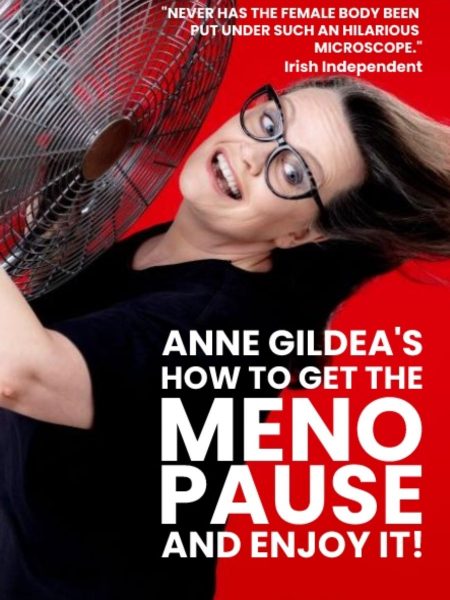 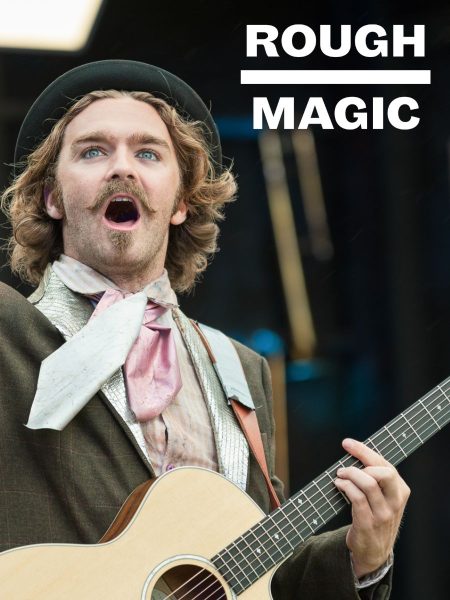 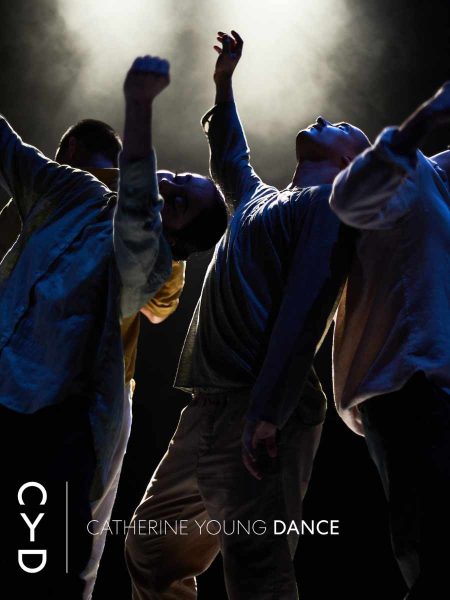 A Call To You