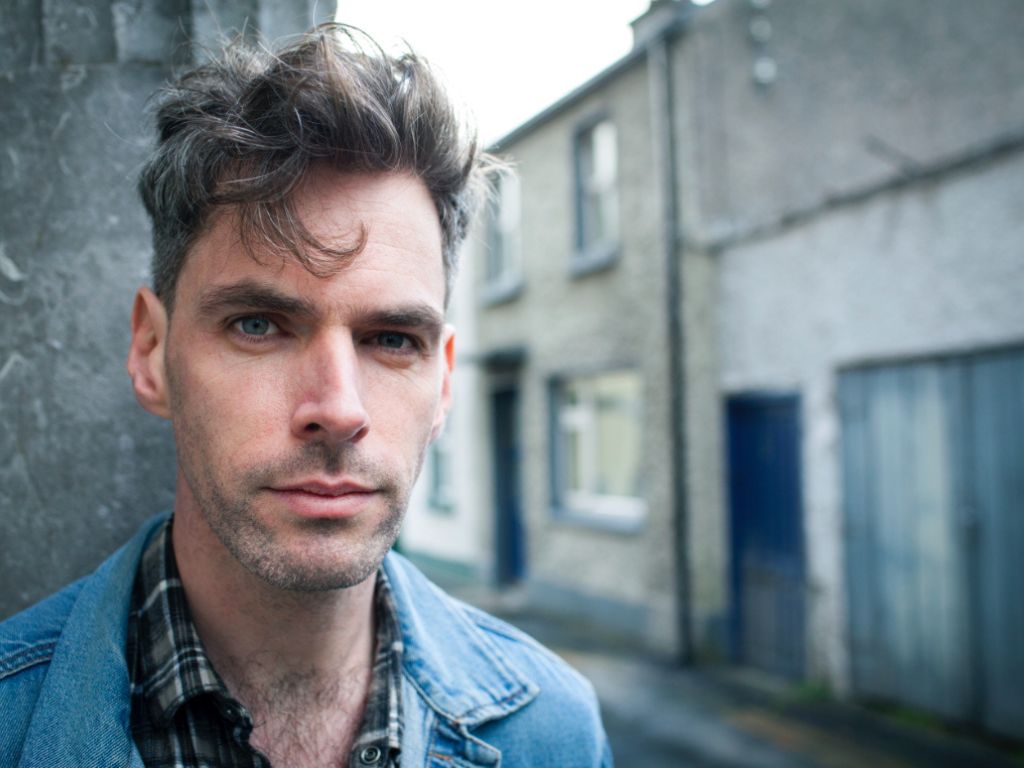 For his Activate Residency at Backstage in 2021, Cathal Cleary worked alongside Rosanna Vize (designer of Incantata by Paul Muldoon – Galway International Arts Festival 2018 and Gate Theatre, Dublin) on creating a theatrical narrative and design inspired by and based around songs from Sinéad O’Connor’s 2008 album.

During the first week of the residency Cathal and his fellow artists collaborated on creating a coherent narrative strung together using just Sinéad’s songs and no other spoken text. In the second week they worked with with a musician/sound designer and one actor/singer to test staging ideas and narrative choices, culminating in a 20 minute performance.