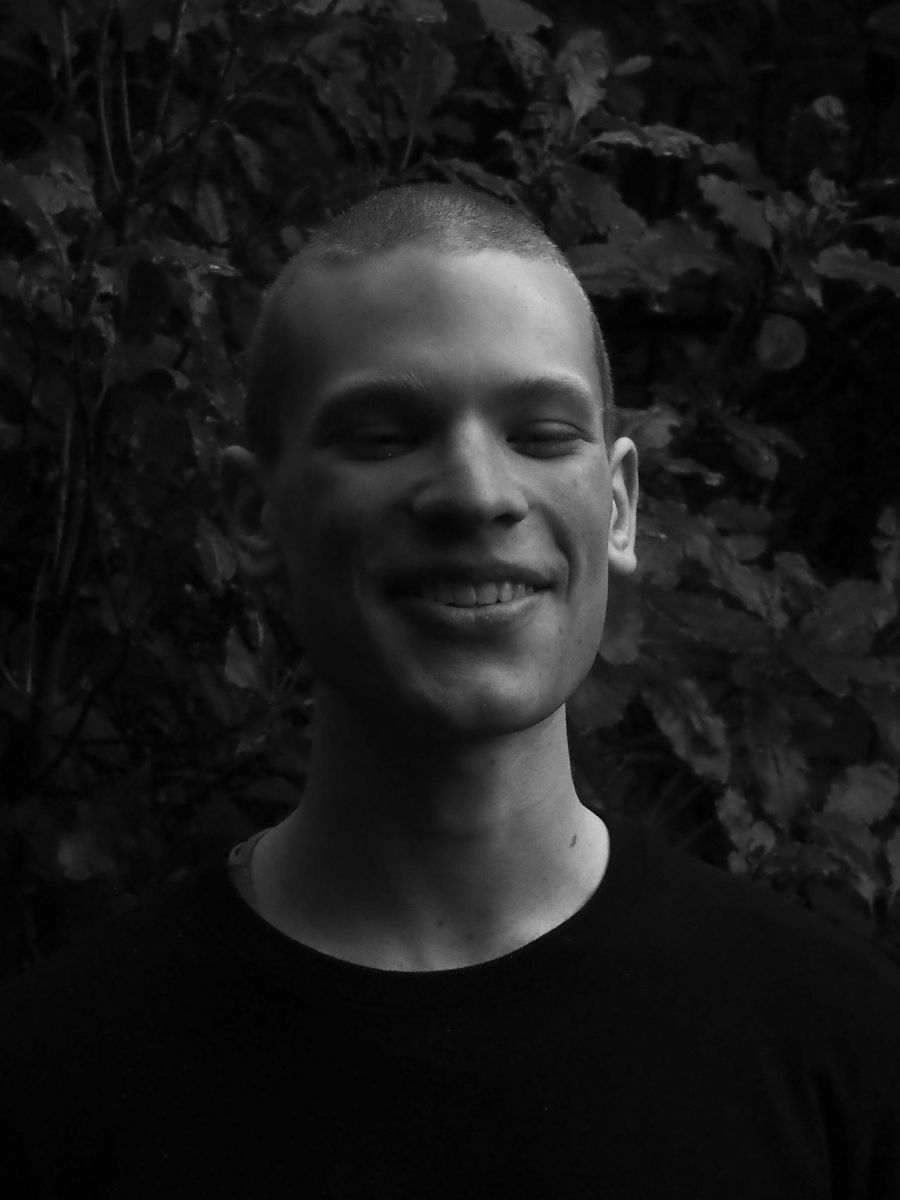 Immediately following his tour with Teaċ Daṁsa in Michael Keegan-Dolan’s acclaimed production of MÁM, dancer Amit Noy will join us to work on a new solo based on the blistering writings of Gary Fisher, a queer writer who died of AIDS in 1994. During the
residency, Amit will begin to make a dance with Gary’s words as his companion – “I’ll speak them, sing them, and yell them, and see where I end up.”

In the making of a solo with the working title ‘Gary in my Pocket’, Amit is starting with some questions and a text. The questions are: How are the dead to the living? How am I a homosexual, and how is my homosexuality the procreative gift of all the other homosexuals before me? The text is ‘Gary in your Pocket’: the collected, blistering writings of Gary Fisher, a queer writer who died of AIDS in 1994. Gary Fisher writes of sex, illness, and race in the knowledge that everybody is wrong, and everything has failed. He makes wrongness and failure powerful places to live from. During the residency, I will begin to make a dance with Gary’s words as my companion. I’ll speak them, sing them, and yell them, and see where I end up.

Artist bio:
My name is Amit Noy grew up between Aotearoa New Zealand and the Kingdom of Hawai’i. I am a Jewish descendant of the Levant, and my recent ancestors made their lives across Mexico, Argentina, Poland, and Turkey. I dance for Michael Keegan-Dolan/Teac Damsa and the New Zealand Dance Company. I make dances with my family, in which they are both collaborators and co-performers. We have performed these dances in Ireland, France, and New Zealand. When I’m not dancing, I like to write about it, as well as to swim in the ocean, and smell freshly ground spices. In Hebrew, ‘Amit’ means good friend. 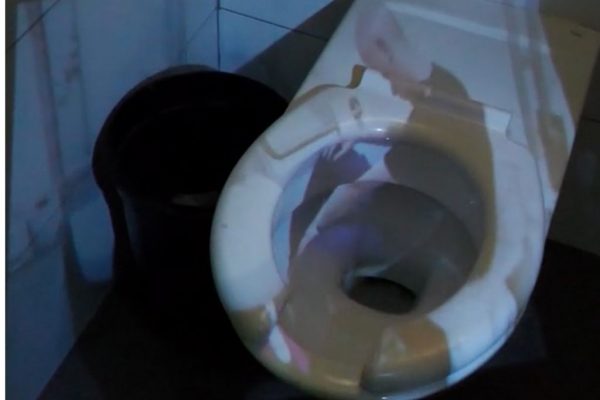